“Where are they now?″ is a series that will highlight interesting stories of where our AHS Alumni are and how they got there!

Dottie Fisher graduated from Albion High School in 1944 and entered the Army Nurse Corps. As a First Lieutenant, she met Dale Washburn, a Second Lieutenant in the Army Corps of Engineers, while they were stationed at Camp Polk in Louisiana (now known as Fort Polk). Dottie and Dale married on November 15, 1952. The army kept the couple together, including a tour in Frankfurt, Germany. Dottie remained a nurse throughout her career and Dale is a retired engineer.  They are now living in Richland, WA where, this coming November, they will celebrate 62 years of marriage. They enjoy playing bridge together. Dottie’s hobbies include quilting and she leads a Pulmonary Hypertension support group, while Dale’s interests include fused glassworks, fishing, and tying flies.

The couple were recently the focus of an article in the Tri-City Herald in Washington State, where some of this information and photos were found. Click here to read the entire article. The article tells their story as veterans and their secret to a long, successful marriage.

Dorothy “Dottie” Fisher as pictured in the 1944 Chevron 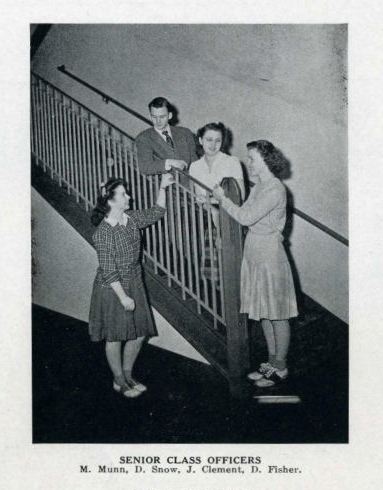 Dottie with her fellow senior class officers in 1944 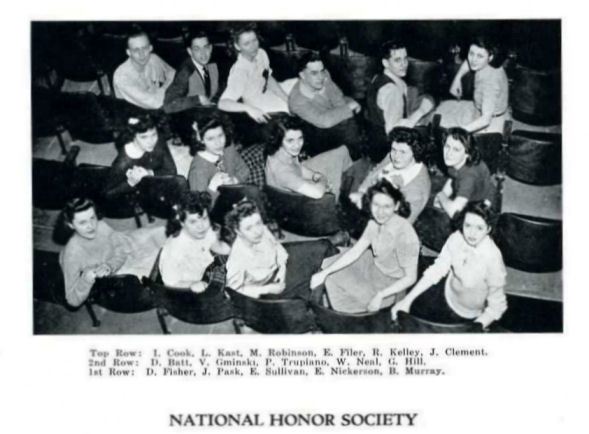 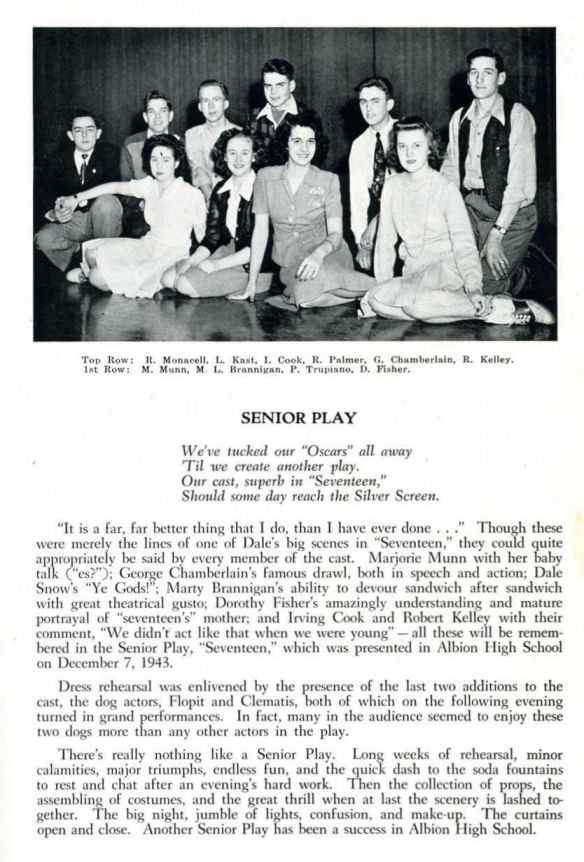 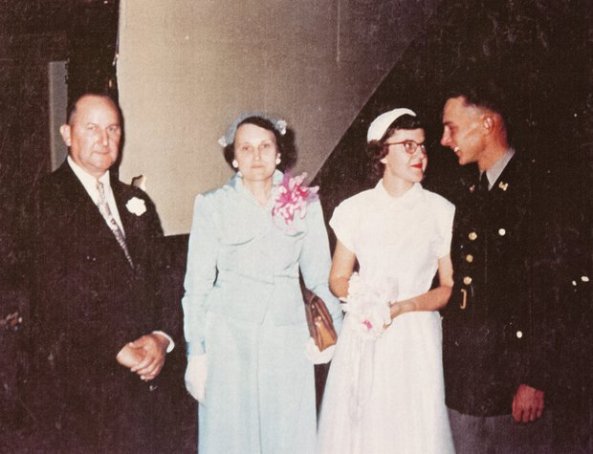 Dottie and Dale with Dottie’s parents, Stanley and Barbara Fisher, at their wedding day 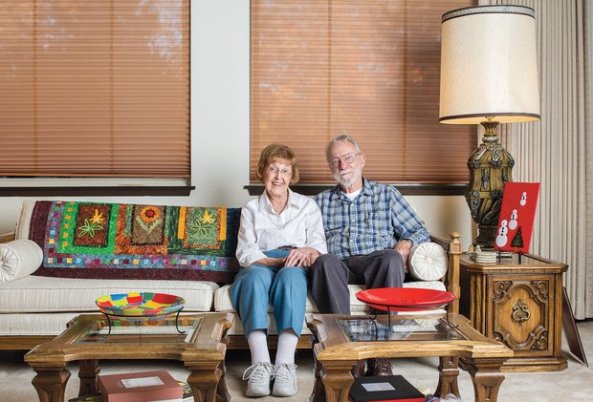 Dottie and Dale Washburn in a photo taken in November, 2013, in Richland, WA

We hope you enjoyed reading Dottie’s story. If you know of an Albion Alumni that would make an interesting addition to our “Where are they now?” or “Take 5” series of articles, please feel free to contact us.